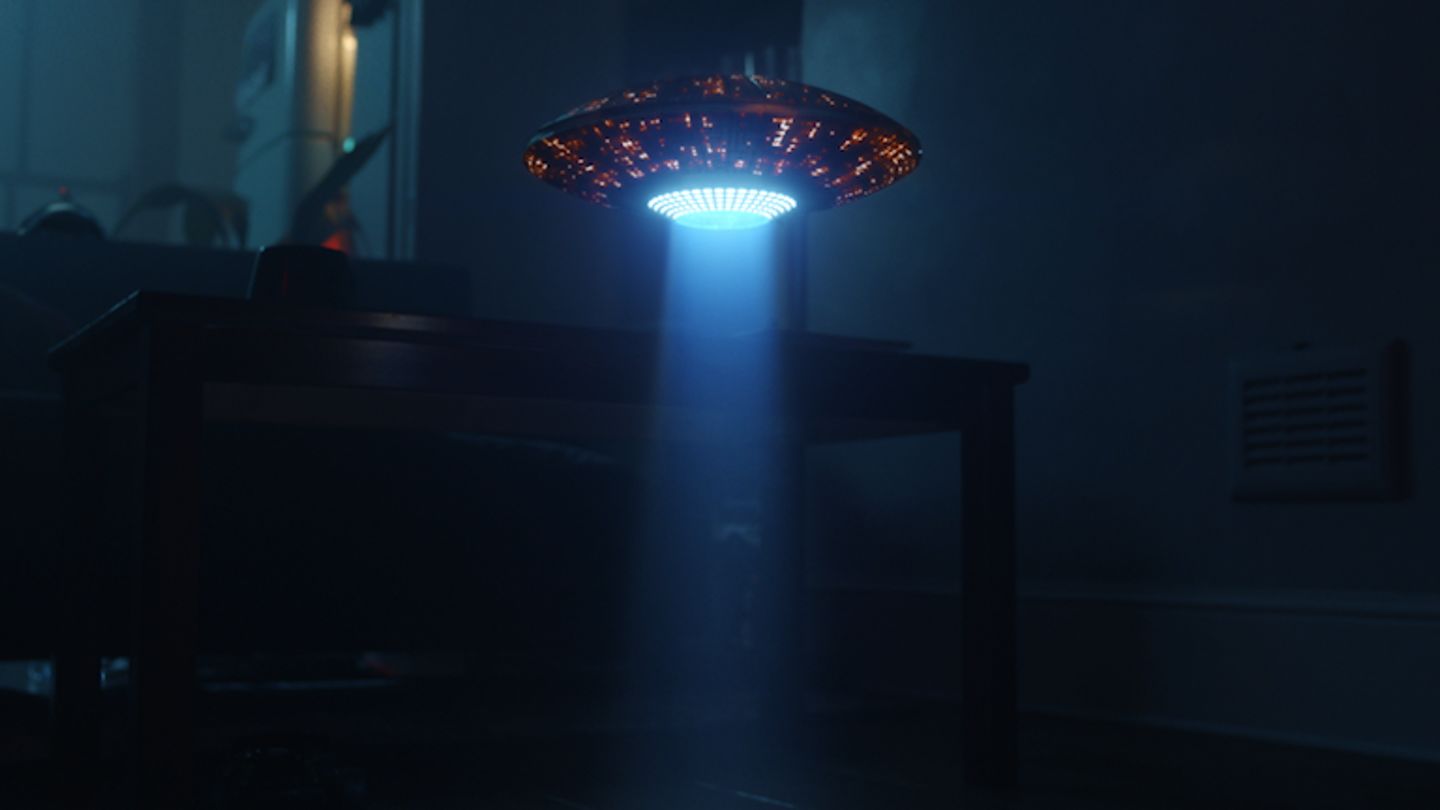 Daniel began his career in visual effects working on commercials, films, and art installations. Throughout his time in VFX, he has been lucky enough to work with some great directors, including several years working for Chris Cunningham.

After being involved in many inspiring projects helping others to achieve their visions, Daniel finally caught the directing bug, and his first short film, Invaders, is currently being featured on the global festival circuit. It’s an outstanding showpiece - sublimely crafted, beautifully captured, nuanced and highly entertaining from start to finish – qualities you’d attribute to the Spielberg school of storytelling.

Back to showreel
Full credits
Prev
Next
About
Credits