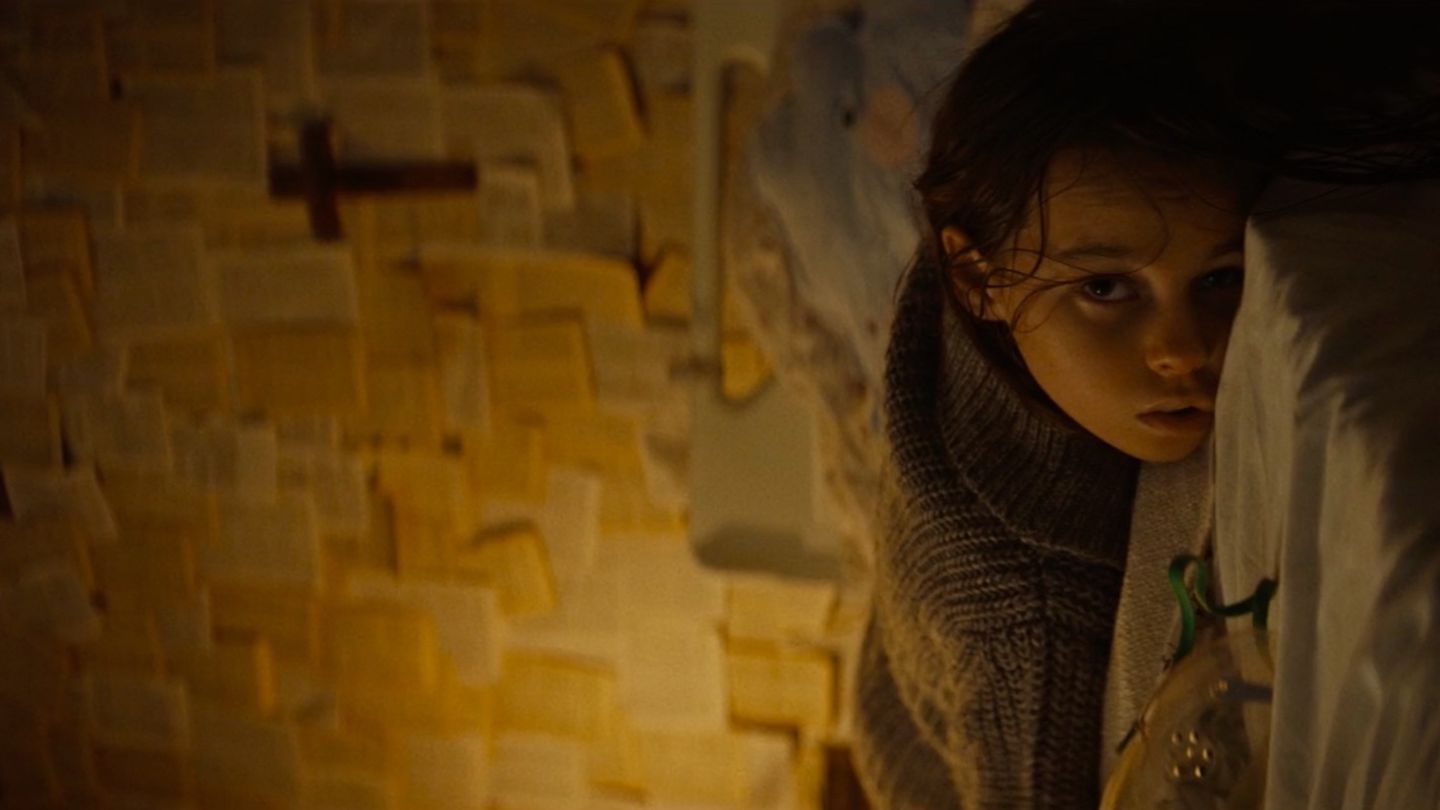 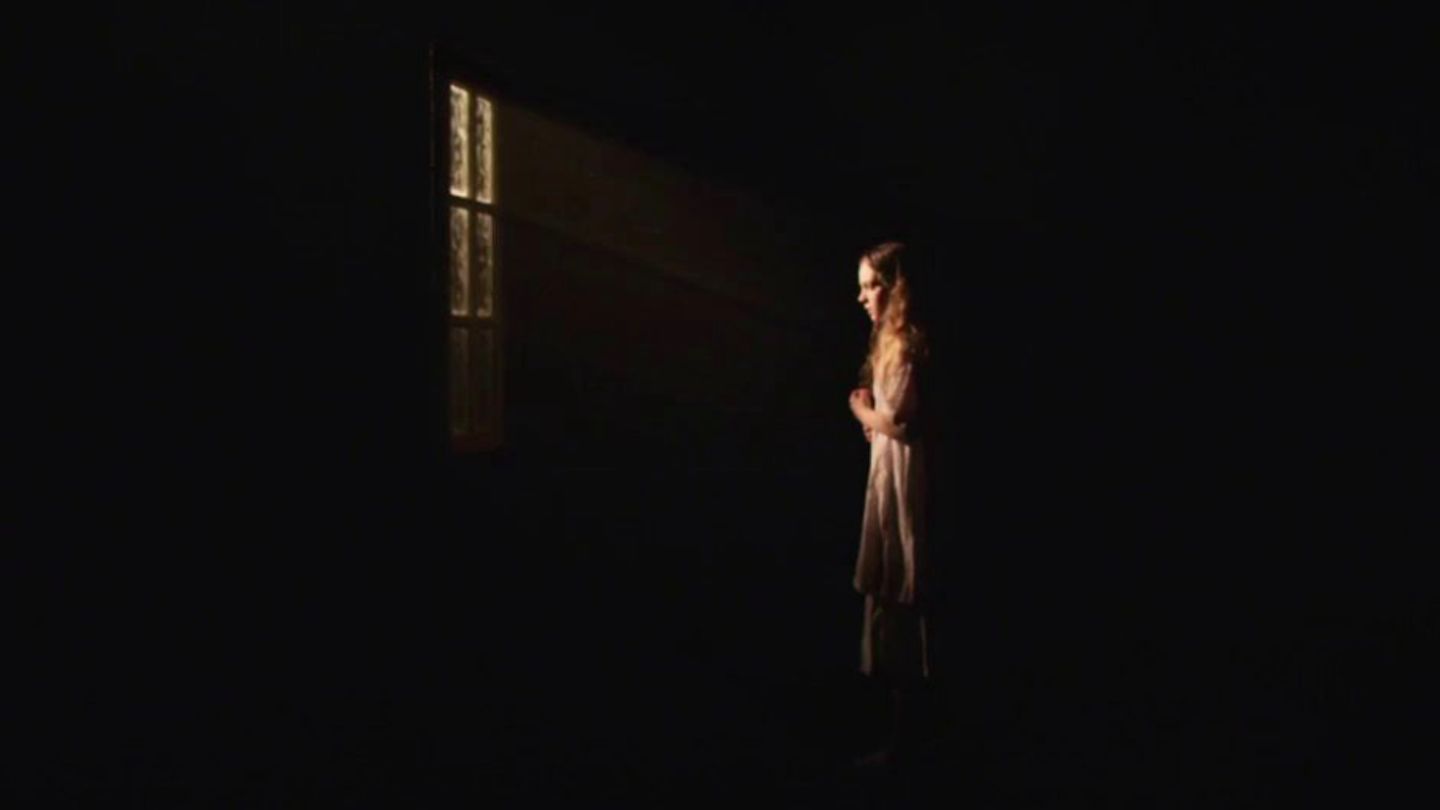 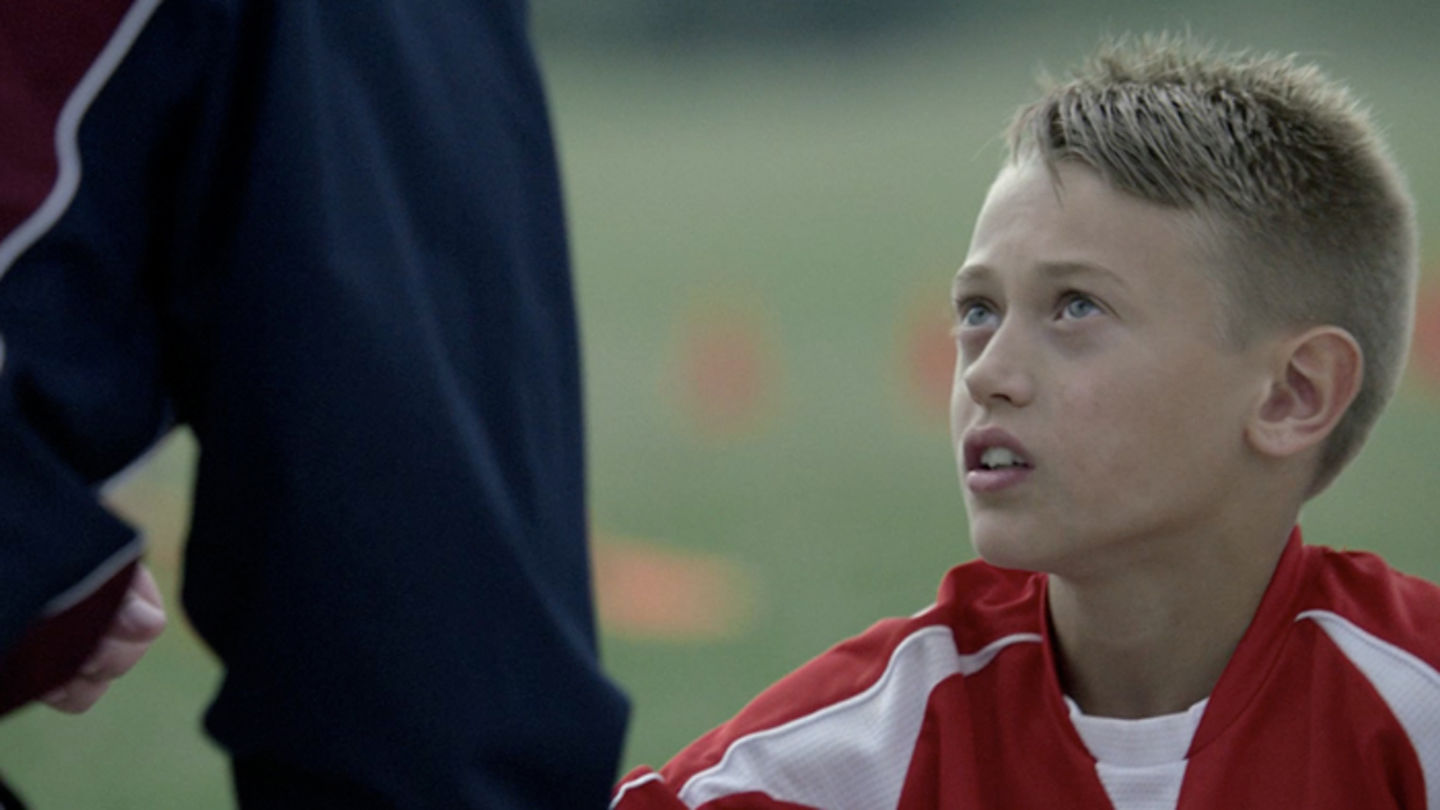 Dawn Of The Deaf

Rob is a multi-award winning writer and director and 2013 Screen International Star of Tomorrow, working in features, TV, shorts, commercials and promos.

'Dawn of the Deaf', one of Rob's recent short films, was BAFTA shortlisted and has played at over 100 film festivals worldwide, including the Sundance Film Festival and Oscar-Qualifier Sitges, where it won the Melies D'argent for Best Short. Rob is currently in development to bring both 'Dawn of the Deaf' and his newest horror short 'Salt' to a "screen near you", alongside series directing successful TV shows such Sky's 'Britannia'.

Dawn Of The Deaf

Back to showreel
Full credits
Prev
Next
About
Credits